The latest Pokemon Go++ ipa also known as Poke Go++ iOS is now available to download. The latest PokeGo++ ipa version is out. You can download and install it on your phone. With this pokemon go joystick and gps spoofer you will have joystick for bypassing real life walking. There are much more features offered in this like fake gps location etc. Also checkout Dracaonius Go+ similar to Pokemon game.

Pokemon Go is a reality augmented game developed by Niantic Inc and was the most popular and most downloaded game of 2016. The reason why Pokemon Go++ is used because Pokemon Go requires real life walking through GPS in order to catch the pokemons. Most of the peoples just want to stick around at one place while playing the game. So, this problem can be solved by downloading Pokemon Go++ IPA for iOS. It gives in game joystick and gps location spoofing enabling you to move around in the game while staying at rest.

To download Poke Go++ ipa iOS, you need to download the ipa file from below links. Then afterwards you can install the

Pokemon Go++ ipa is a modified version of Pokemon Go game. You need to uninstall previously installed pokemon game first to install. It is an ipa file which is default iOS supported app package. It can be installed manually on an iPhone, iPad or iPod.

Some of the features of this app are below. Have a look at them.

Install the modified version of Pokemon Go ipa i.e, PokeGo++ from below download link. Make sure cydia impactor is installed on your PC.

Note: Cydia Impactor is not working currently. Use Altstore to Install the iPA files on your iPhone, iPad or iPod.

Follow these instruction to install PokeGo++ ipa for iOS.

The app is installed on your phone but it will not work. So, the last step you have to do is to trust the developer profile of the app. Only after that the app will work properly. For this do these steps.

By now, you should have successfully installed PokeGo++ ios 15 or Pokemon Go++ ipa on your iPhone, iPad, iPod. If you didn’t then comment below the issues you are facing. Subscribe to our iPA library for more iOS apps and tweaks. 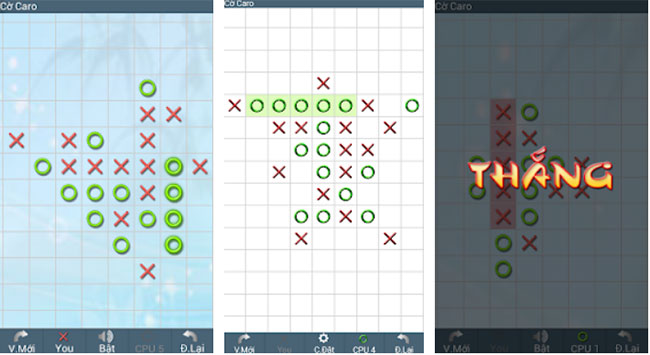 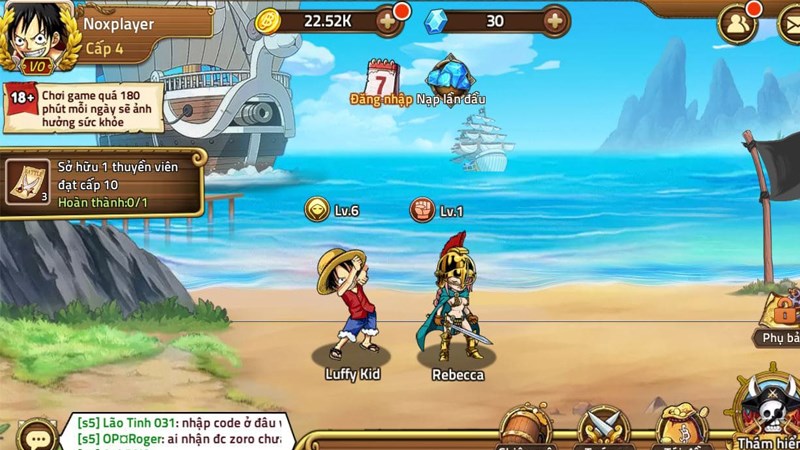 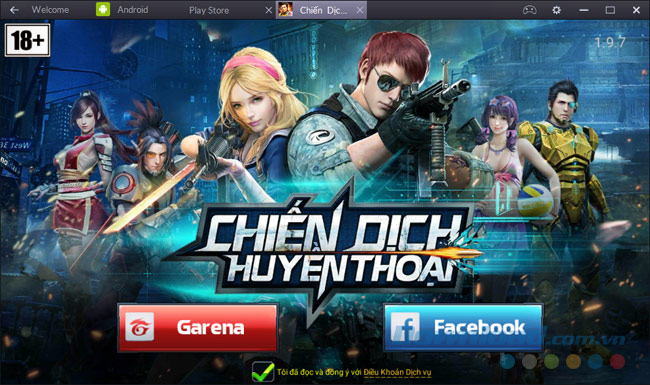