Roblox Creepypastas are the scary and mysterious stories over Roblox communities, which became famous over time. These stories are either myths spread across the organization or real stories that arose due to some bugs. The incidents are not that scary, but the way these stories are presented in wiki makes them dangerous.

What exactly is Roblox Creepypasta?

Roblox Creepypasta is user-generated stories that share their encounter with mysterious things is Roblox. Look, you might think that Roblox is a sweet little game, how does it contain so many scary stories? The answer to this is, over 150 million users, Roblox has a massive number of players who play games to explore scary maps. These plays then emerge into some scary Roblox stories.

There are many scary stories in Roblox. I’ve already covered many of them in Roblox Myths – A scary universe of Roblox. This time I’ll cover top 9 scary creepypasta stories from Roblox.

4nn1 is a mysterious girl in Roblox who is rumored to be killed by her mother. This girl now haunts players in their games and kill them eventually. But the top part is this account is still operated and he still texts certain players in-game and joins them. After joining, she plays with them for a little bit before she kills herself in a game. After doing this, she leaves the game and you can never see her again. This mysterious character is reported by many players.

At first, she acts like an ordinary another player, but then suddenly, she sets up a trap to kill you or herself in the game. If you are faint-hearted, please don’t join her game if you get her to invite.

ARK is a mysterious player who joins your game while playing another Roblox myth G0Z. After then, the player starts pasting specific texts in the chatbox. Most of them read as “to the ark X Operator AlwaysWatching“. The account name associated with this player is tothe_ark. This man named ark is rumored to watch all of his friends die in front of him, this created a significant setback in his life, and he started behaving weirdly.

This Roblox Creepypasta starts with a man who just bought a second-hand computer for his daughter. This computer was taken from a person whose house was recently on fire. Then the person explained further that his son, who was 10-12 years old, couldn’t make it out from home, and his account is still logged in the computer.

Now when the man started the computer, there was an account of that little boy which was not closing at all. The man got scared and kept the computer in the garage. The small boy’s account name was CantSqueal999.

Vault 8166 is a map created by hackers to look after the player’s activities. Whenever the player starts playing the game, the hackers can use certain exploits to watch you can monitor you. Totally creepy right?

This game was hosted on a private server with an unknown map. After installing the game, the hackers used Roblox’s APIs to access the player’s computer can watch over them. This was one of the popular Roblox Creepypasta.

You Shouldn’t Have Joined

This Roblox Creepypasta starts with a player who joins Warrior Cats Roleplay game. After joining there is a strange player in the lobby who was seeking his attention. And then during the game, the strange players approached the player and said “claws at the tabby she-cat and bites“. This statement was very scary in itself and made the player to panic.

After suddenly the player was teleported to another game called Malevolent. This game consisted of a dark room and a bunch of skeletons. After that, the player left the game, and the player’s avatar and status were changed to “You Shouldn’t Have Joined”.

This Roblox creepypasta starts with two friends who are playing sword fighting game in Roblox. After playing for some time, they got stuck in some error and were unable to play the game. The next day, one of them opens Roblox to check if the error has fixed, then he noticed the mysterious message he received from 1Mo0R74I1L17y. He texted his friend about the same and got to know that his friend has received the exact same message.

SMILE is the name of both game and player created by a single person, aka SMILE. SMILE used to ask people to join their game. If the player enters his game, then there would be a black screen in front of them. And suddenly, they are chased by some red-headed eyes in the darkness. If this head comes near you, your computer gets shut down immediately, and your wallpaper gets changed to the black room.

Melvin is a famous Roblox Creepypasta that started in 2007. This myth begins with rumoring that a particular player gets teleported to a black game while joining some other game. Then the player cannot exit this game no matter what. The only way to close the game is to crash it.

After some time of joining the game, it will get crashed automatically. After you launch the Roblox again, there is a hat and a hair in your inventory which is labeled as Melvin.

Melvin is a player whose account was created in 2007. But the player died due to cancer. In his honor, Roblox changed his avatar to ghost type avatar.

After that, he joined the player’s game and the player started to explain it to him. Suddenly, the screen turned into white color filled with Roblox smiles. It was like the Roblox itself was trying hard to keep it as secret. Then the game suddenly crashed and after restarting the game’s window turned to all grey color.

Roblox is a huge game with mysterious Creepypastas and Myths. There are new creepypastas posted every day on the wiki page. These creepypastas are whole user-generated content and are pretty fun to read with your friends. If you love reading scary and creepy stories, Roblox Creepypastas are the best thing, to begin with.

Which Roblox Creepypasta did you like the most?Let us know in the comments! 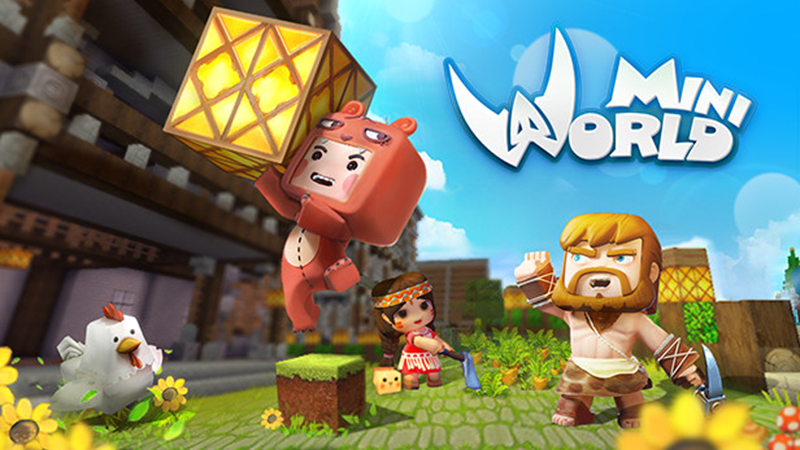 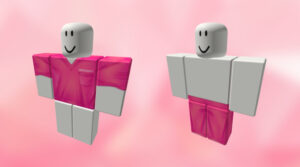 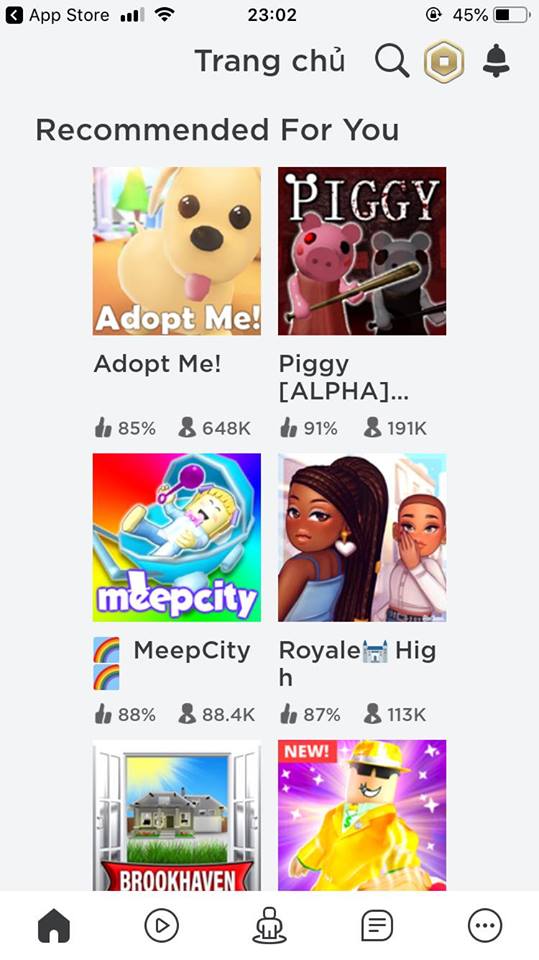 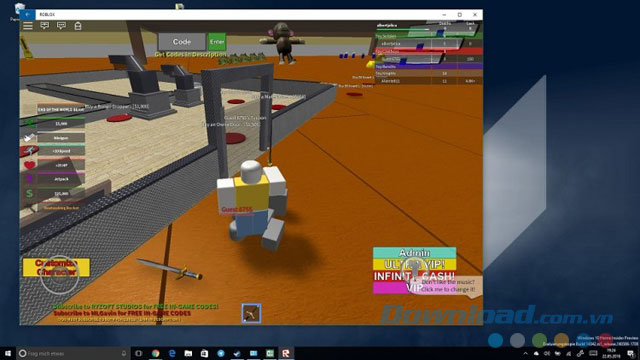 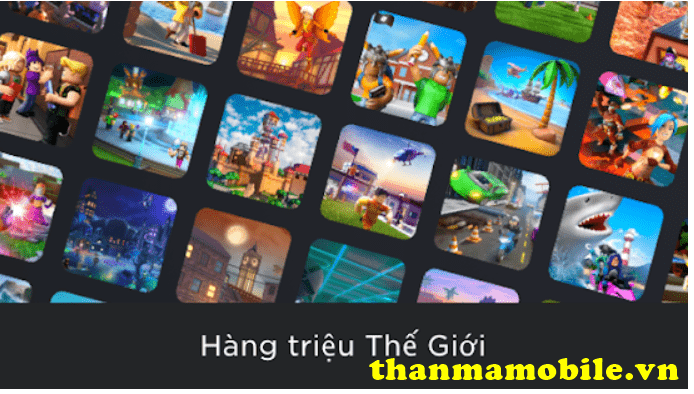 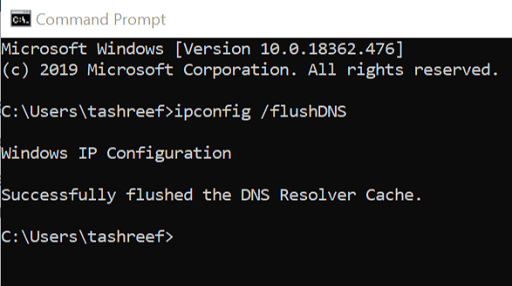 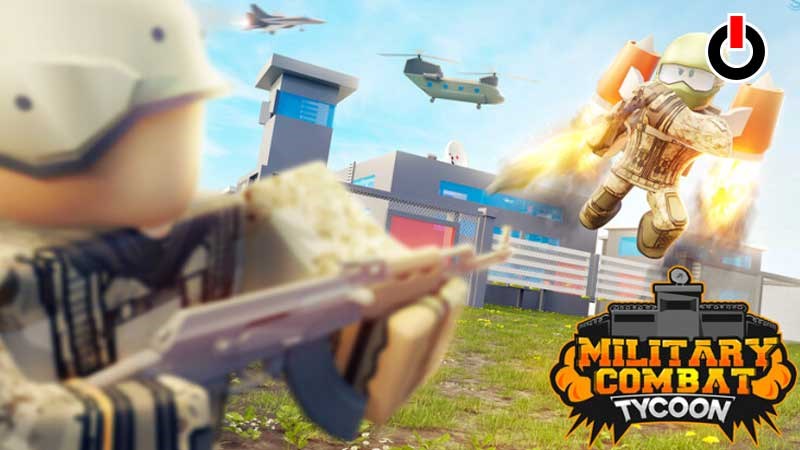 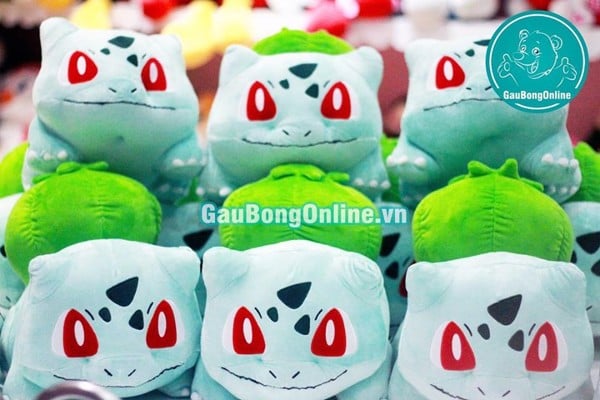 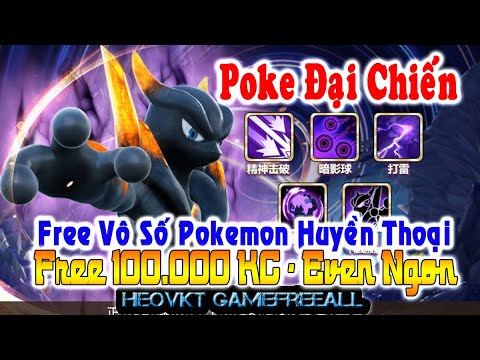 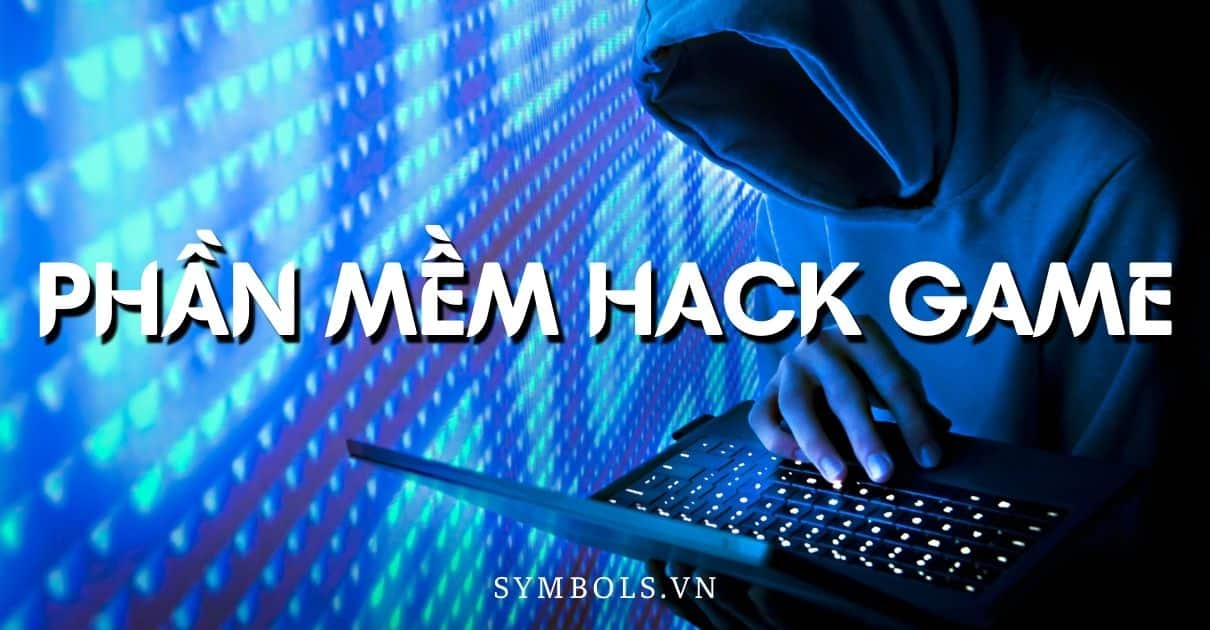 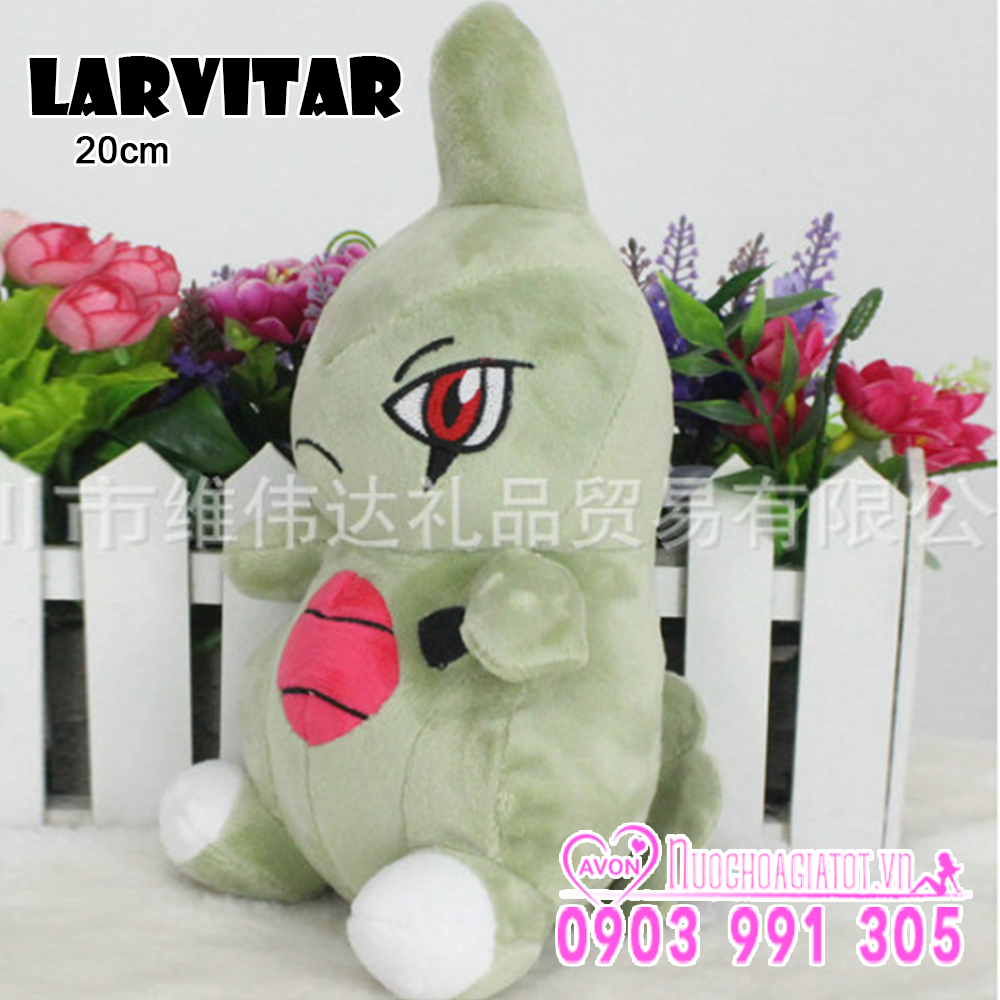 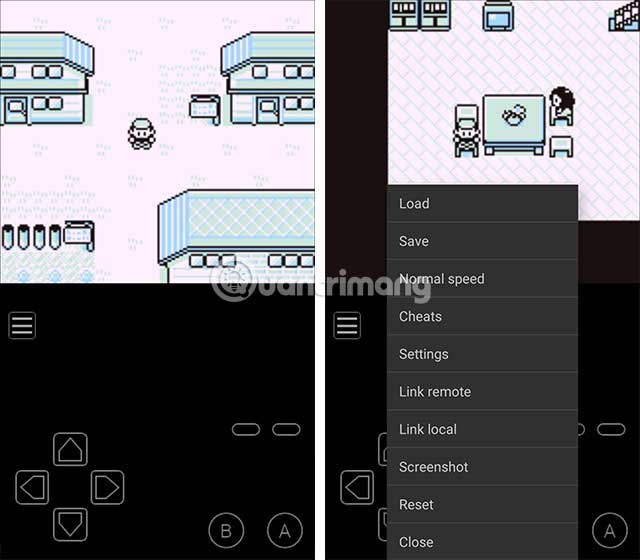 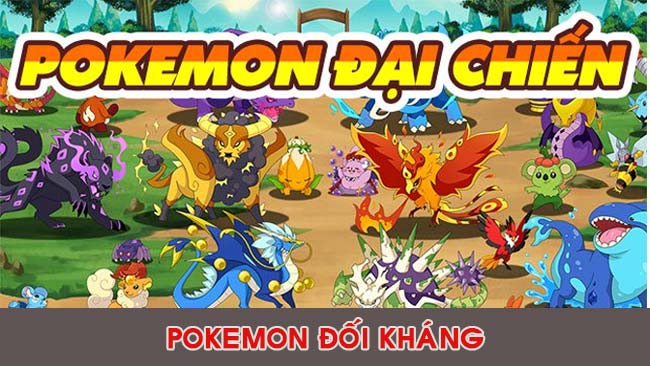